PFAS, PFOAS: What you need to know.

Chemical contaminants called PFAS, toxic to humans at minuscule doses, are the peak of the iceberg in threats to groundwater internationally.

Nitrates, industrial chemicals, and pathogens have been swept underground for decades. What else is in groundwater and seeping into drinking water? And what are the risks? Experts are calling the situation a “groundwater emergency.”

Who do PFAS affect?

The health risks of PFAS.

What is the US government doing to address PFAS contamination?

Who will clean up PFAS contamination?

What other contaminants are threatening U.S. groundwater? 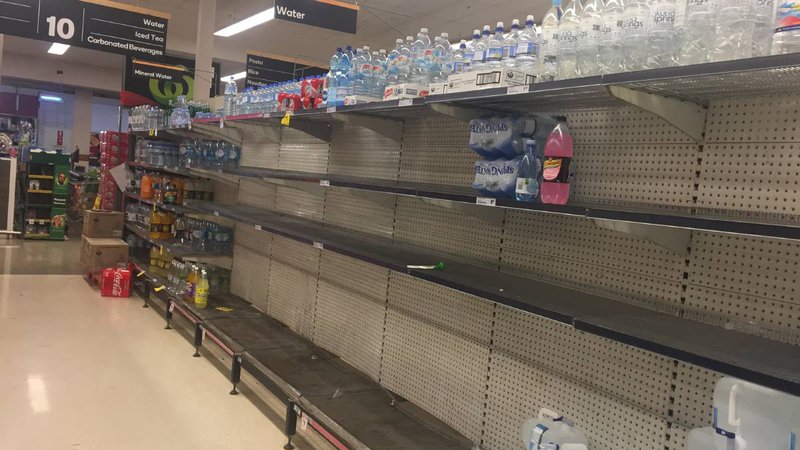 In Australia
The Australian Government said it was committed to supporting communities and responding effectively to PFAS contamination. In Katherina, NT, high levels have been detected. This is just one of many identified contaminated sites.

In USA
Pfas are already recognized and a landmark case pursued by Erin Brokovitch has made in famous (or infamous) There are literally thousands of PFAS affected sites in the US.

What can YOU do??

Tags: Pfas PFOAs
Was this article helpful?
Like 0 Dislike 0
Views: 117